Five alive? What the 5G revolution could mean for your marketing

It’s possible that you have heard of 5G quite a few times but know little about this emerging cellular technology – except that it is the successor to the 4G technology with which we are very familiar. Hence, you might not be aware of how many possibilities 5G can unlock, either…

Right now, 5G connectivity is available in the UK, albeit in particular circumstances. However, as the technology’s coverage spreads further, what could be the implications for your website?

How does 5G technology work?

However, the higher bands are more limited in range and penetration than the lower band, so it’s when a 5G-ready device receives signals across all three bands simultaneously that the real magic happens. Imagine being able to download a full-length HD film in just seconds, rather than an hour…

This is just one example of the potentially wondrous effect of 5G. While 4G already allows videos to be streamed with little fuss, you could let video content with augmented reality (AR) or virtual reality (VR) elements run on your site with surprisingly little inconvenience to 5G users.

Is 5G really with us yet, though?

For many of us – no, not really. At the time of writing, only two UK operators run 5G networks in the country: EE and Vodafone. Furthermore, even those networks are still in the early process of rolling out; Vodafone, for example, only recently brought 5G to eight new towns and cities.

The first iPhone models supporting 5G aren’t expected to arrive until next year. Therefore, it could still be several years before most UK consumers are practically capable of using 5G.

Don’t worry too much about making your site 5G-friendly

We can see, then, that 5G availability is still somewhat scarce in the UK, with 3 and O2 yet to launch their previously-announced 5G networks. Even in the United States, there could be a long wait before sufficient infrastructure is ready to accommodate nationwide networks.

The basic lesson to take away from all of this is that, right now, you shouldn’t overly fret about tweaking or overhauling your website to suit 5G users’ tastes. The fundamentals of successful web design remain very much as they were before, and you don’t want to spend excessive time and resources pursuing what, right now, is still a small market.

Nonetheless, we can introduce you to tips and tricks for “future-proofing” your website – give us a ring on 01325 582112 to learn more. 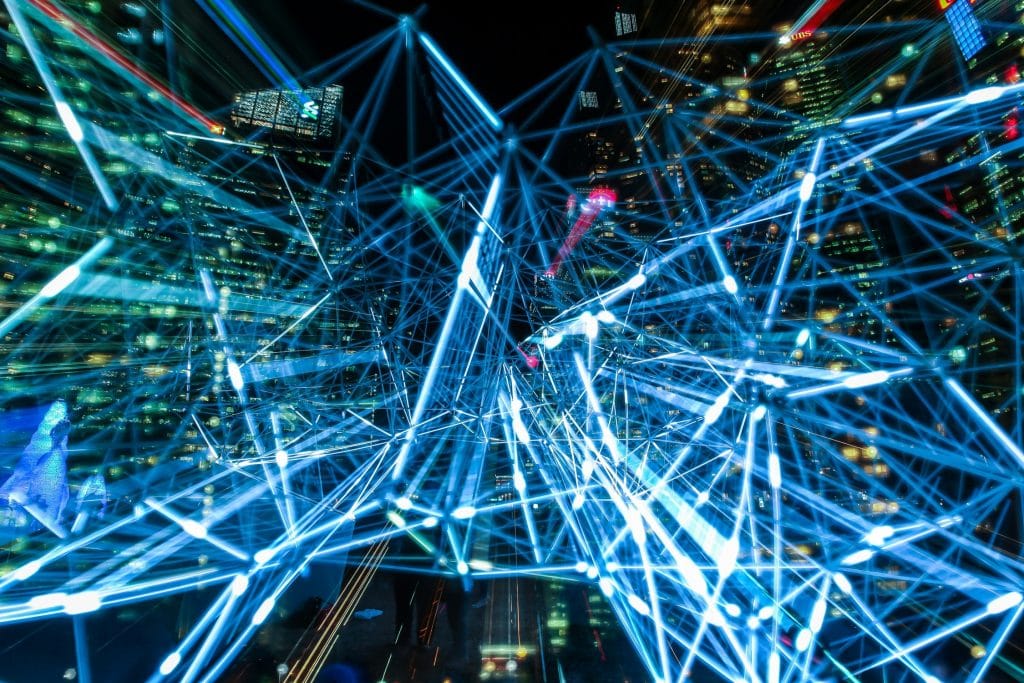 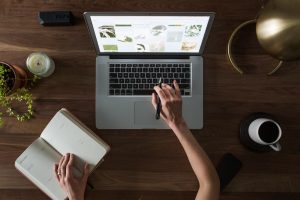