It might have been a while since Microsoft was a major player in the popularity contest between web browsers, but the Redmond corporation does seem to be slowly recovering much of the relevance it had previously lost in the market as a result of Internet Explorer’s notoriety.

According to data collated by the web analytics site Statcounter, Microsoft’s Edge browser is now used on 10.07% of desktop computers globally. That leaves Edge second only to Google Chrome, albeit by a massive margin — with Chrome holding a 66.64% market share.

Nonetheless, it’s certainly startling that Microsoft — a company once widely derided for the insecure Internet Explorer — has now surpassed Apple on one particularly notable metric. So, what could the implications be for your company’s web design efforts?

How the tables have recently turned

The ongoing ‘browser war’ can feel like a game of musical chairs, with certain brands losing popularity or finding favour depending on the wider, prevailing trends in the tech field.

One good case in point would be what has happened to Apple’s Safari, which held a desktop market share of 10.38% back in January 2021 but has gradually shed popularity since then. Currently, Safari’s slice of the market stands at 9.61%, meaning that Edge has been allowed to edge (ahem) just ahead of the Apple offering.

Desktop Safari’s decline could be partially due to a perception that the software has become riddled with bugs and other issues in recent years. In February, one member of the Apple development team working on Safari even asked users on Twitter for advice on how the browser could be improved.

Why is Edge thriving on desktop?

One simple reason could be that Edge is the default web browser on the recently-released Windows 11. Furthermore, Microsoft has indicated that it will axe support for the desktop application of Internet Explorer 11 in June 2022 — a cut-off point that is now closely approaching.

This would naturally give many people still using IE a strong incentive to transition to taking up Edge — especially as it is bound to be in line for a long list of new features in the foreseeable future.

On a support page, Microsoft reports that it is set to integrate a free, built-in VPN (virtual private network) with Edge. This new tool, called Edge Secure Network, will arrive in a future security update and let Edge users access a wide range of websites they would usually be barred from viewing in their particular geographic territory.

Should you have your website redesigned as a result of Edge’s rise?

One simple answer to this question is ‘probably not’ — especially as Edge currently lacks a strong foothold in the mobile browser market. Here, Chrome is again in the lead, this time with a usage share of 62.87%, while Safari is comfortably in second place with 25.35%.

Still, given how unpredictable the web browser contest could turn out to be in the near future, you would be well-advised to invest in a future-proof web design our team could create for you. 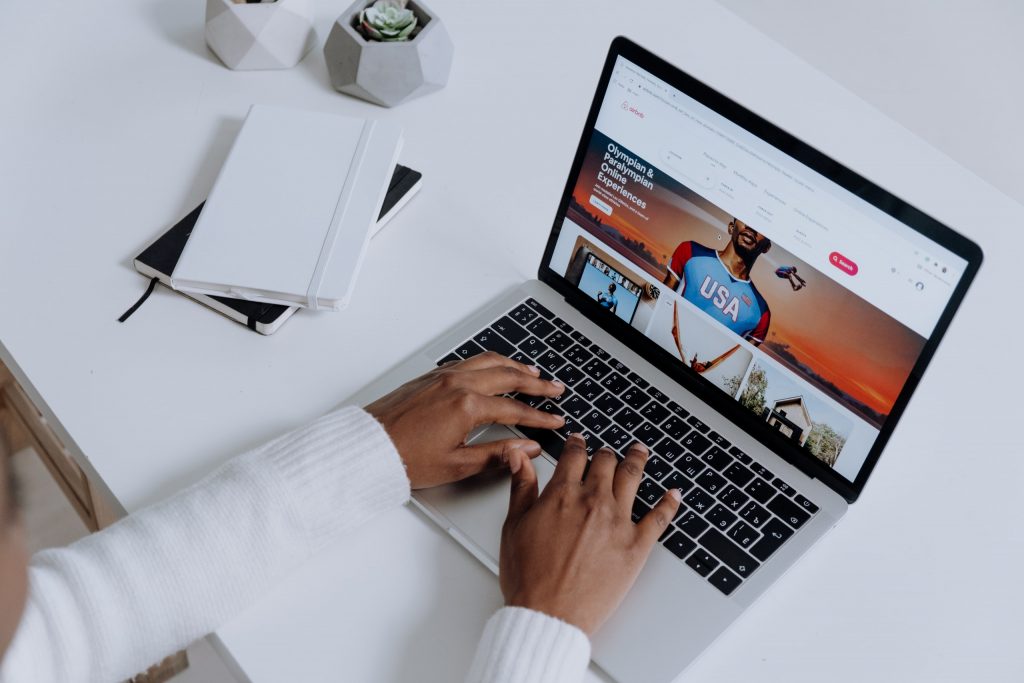 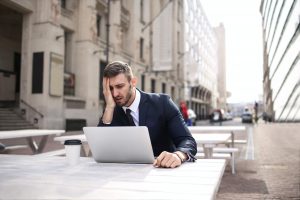