This week, popular social media platform Instagram announced that it would be launching a long-form video platform called IGTV. Aimed primarily at online celebrity content creators, the platform will be both a standalone app and accessible within the existing app, separate from a users’ main feed.

Rather than the previous limit of 60 seconds, the new videos will increase to 10 minutes and be displayed vertically in full screen. Accounts with large audiences will be able to record for as long as an hour.

Five years after the launch of video on Instagram, we are excited to introduce IGTV which brings audiences closer to the creators they love. We are re-envisioning mobile video with a new standalone surface that features longer videos and easy discoverability through channels, all in a vertical format that sits upright, in the palm of your hand.

With this release, it’s relatively clear that Instagram is trying to lure the YouTube generation to its platform. Since Facebook purchased it in 2012 for $1 billion, it has gone from strength to strength by adding features like messaging and short videos. In the past, the app has also copied features from Snapchat – the ultimate social media magnet for teens and young adults – such as stories that disappear after 24 hours.

CEO Kevin Systrom explained that he hopes IGTV will become a hub of creativity to allow relatively unknown people to turn into internet sensations and promote huge followings among the younger generation. It will begin by featuring videos from popular celebrities such as Kim Kardashian and Selena Gomez.

Now entering its eighth year, Instagram has finally reached one billion monthly users, but this was a milestone achieved by Google’s YouTube way back in 2013. For a long time, YouTube has been the world’s most popular video outlet with a staggering 85% of 13 to 17-year-olds making this site their first choice for content. This seems to be the number one reason that Instagram has decided to make this move.

Instagram doesn’t currently allow video ads, but when it does, Systrom stated that it would share its revenues with the videos’ creators. It is expected that the video will also eventually give the platforms parent company, Facebook, more chances to sell advertising and therefore sustain its revenue growth.

This gives businesses a branch on which to advertise their products and services. Already, brands like Benefit cosmetics and publishers like National Geographic have been given a chance to launch with IGTV.

PrevPreviousWebsite due to launch? Here are 5 things to double check
NextExpert ways to generate leads on your company’s social mediaNext 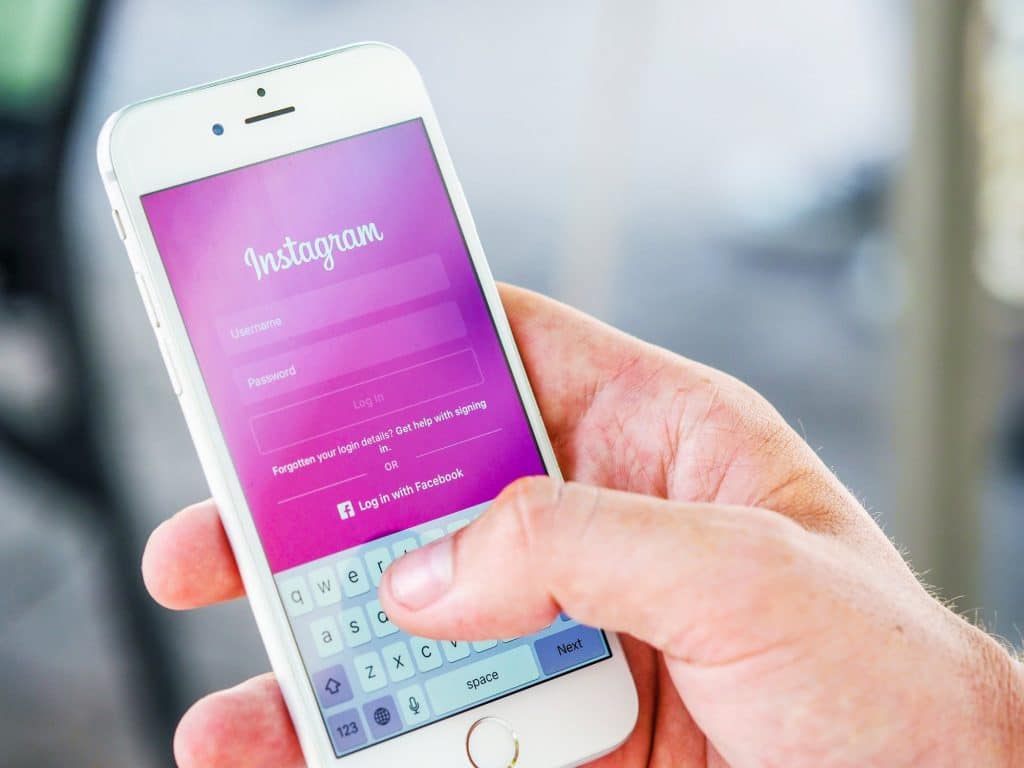