Social media has become such an important part of our lives today that many of us struggle to remember what we did without it. However, as the number of social media users continues to grow, having reached about 3.5 billion in 2019, leaving a lasting impression on social has become tougher.

You need to make sure you are diversifying with marketing methods that don’t just include social media – and here are several reasons why.

The difference between promoting your firm through its social media pages and doing so through its website can be like the gulf between renting your home and owning it. In the former instance, you are somewhat limited with what you can do, and this hinders how much you can achieve.

With a website, though, you have greater freedom to build your brand, which can permeate right through every page. Hence, you can optimally tailor that site to attract customers.

You can probably recall frustrating occasions when the tally of visitors to your site has suddenly and unexpectedly dwindled, only for you to hear on the grapevine that Google altered its algorithm recently and so your site must have been one of the casualties.

The likes of Facebook and Twitter also use algorithms to determine who sees what and when. Basically, they control the rules, not you – and this situation leaves you at their mercy.

Yes, the clue’s in the name: social media is mainly a place just to be social rather than to advertise.

For this reason, in the same way as someone meeting up with their friends in a cafe is unlikely to pay too much attention to the billboard advertisement visible through the window, people interacting with friends and family on social media could notice your ads there only fleetingly.

It’s still a good place to drum up interest and support, but it rarely generates revenue directly.

In our day-to-day lives, we’re bombarded with so many ads that it’s not always obvious which of them we should look at first – and, on social, you’ve got a lot more than just rival businesses competing for the attention of your target customers.

Did you know that each day sees 500 million new tweets, 4.2 billion new likes on Instagram and a billion new video views on YouTube? No wonder it’s so hard to attract attention on social.

Does all of this mean you should just abandon social media?

No. After all, it’s generally cheaper than buying high-profile advertising spots on TV, and you shouldn’t disregard social media’s potential to help you garner new fans.

However, the excessive noise on social media has numbed audiences so much that the likes of Facebook and Twitter no longer seem as fresh and exciting as they once did. That’s why you should endeavour to promote through a broad spectrum of channels with your SEO marketing.

PrevPreviousTake the YouTube: why your SME is missing out if it isn’t on it
NextFacebook announces Facebook Pay: what could it mean for your business?Next 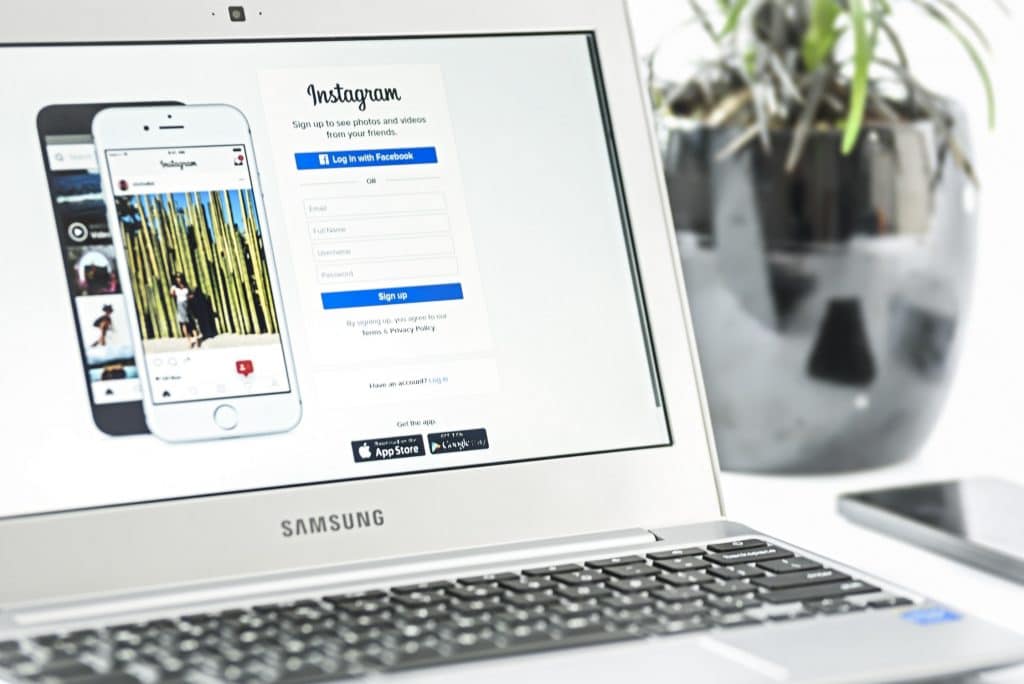 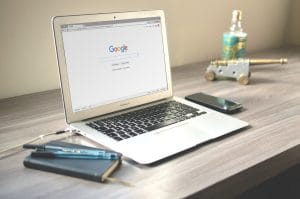