As phones get bigger, should you optimise your site differently to suit?

Over the years, the distinction between phones and tablets has become more and more blurred as phone displays have kept edging larger and larger. Last year, Apple unveiled its largest-ever iPhone, the 6.5-inch iPhone XS Max, while the new Samsung Galaxy Note 10+’s screen measures 6.8 inches.

This trend could disconcert you, as it’s getting trickier to discern the impact on how people use your site. Fortunately, optimising it for those larger screens can be easier than you may have expected.

Having it large: the transformation in phone display sizes

You might be old enough to remember cradling Nokia phones with screens that made even the 3.5-inch one of the original iPhone look enormous. However, times – and, crucially, how people use phones – has changed significantly since then, ushering in an array of much more slab-like devices.

Apple felt it had to introduce a new suffix, “Max”, to reflect the size of the XS Max’s screen. This month, Samsung unveiled the Note 10+, with a display nearly half an inch larger than that of the Note 9. There’s no doubt about it: the large phone is here to stay.

However, it remains, essentially, a phone. This is important to emphasise, as Google has been increasingly rolling out mobile-first indexing. In other words, in more instances, Google is now using the mobile version of a website to assess its worth and, therefore, prominence it deserves.

What does Google want to see in your website?

Google’s shift to mobile-first indexing has been prompted by the fact that most people now use a mobile device to access Google Search. If your site was set up or came to Google’s notice after the start of July, the search giant will have used mobile-first indexing as the default way of evaluating it.

If your site has been around for longer, Google will let you know, if it hasn’t done so already, through Google Search Console that your site is deemed ready for mobile-first indexing. Fortunately, if that site’s design is desktop-only or a “responsive web design”, your existing SEO won’t be affected.

However, if your site has separate desktop-friendly and mobile-friendly versions, Google will primarily refer to the latter for indexing and ranking. Hence, you should make sure that it includes the same content, including any text, images and videos, as its desktop counterpart.

Alternatively, if you’re still using what is otherwise referred to as an “m-dot” site, consider replacing both that and your desktop site with just one design – a “responsive web design”. Our web designers can implement one for you, whether you choose our Bronze, Silver or Gold package.

This design will adjust for screen size, meaning that you don’t need to worry about optimising for various screen sizes. You can focus on just looking after one design capable of automatically accounting for significantly varying display dimensions. You can phone us on 01325 582112 for further details of how our web designers keep an eye on the future.

PrevPreviousEverything old is new again: how to repurpose aging content
NextWhy consider outsourcing your marketing campaigns to an agency?Next 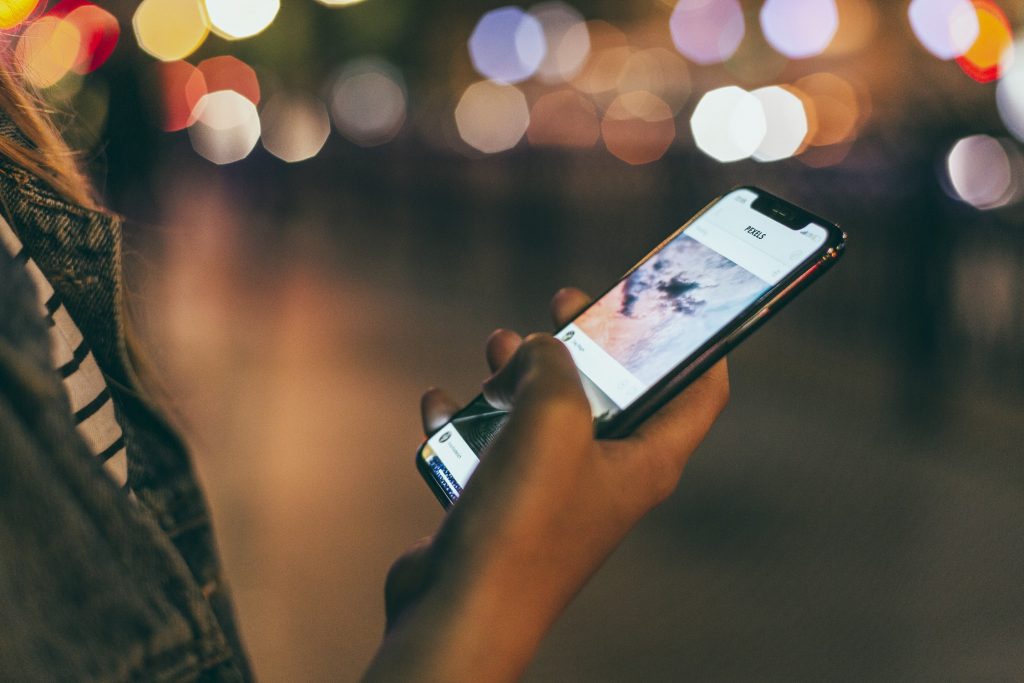 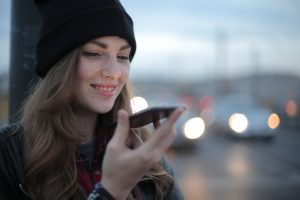