It is likely that you are already attempting to regularly leverage marketing potential from social media platforms like Facebook and Twitter. However, buried away under much of a social media site’s functionality, there could be a live video component that you have left unutilised for too long.

The immediacy of live video platforms like Facebook Live and Twitter’s Periscope is something that you can’t replicate with pre-recorded video. However, as with any other marketing method, the effectiveness of live video depends very much on how you use it.

Determine a specific objective with each video

Your video’s concept must generate sufficient interest to attract views but remain easy to summarise in just a few words. For businesses, standard choices of angles for live video include interviews and behind-the-scenes footage, but you could opt for something less conventional.

The art historian Janina Ramirez often uses Periscope to take Twitter users on video tours of heritage sites, while BuzzFeed once broadcast two employees adding rubber bands to a watermelon in attempts to explode it. This video certainly reflected the quirkier side of BuzzFeed’s brand.

Encourage your viewers to engage with you

Both Facebook Live and Periscope let viewers post comments to a live video as it is unfolding. You will be able to see these comments as you film, so don’t be afraid to invite opinions from viewers and answer questions of theirs that pop up in the comments feed.

Of course, when trying to capture something very eventful, like a concert or lecture, you might have little chance to reply in real time, but you can still save some responses for after the live video ends.

Preparing a live stream? Let viewers know when it will air

Naturally, if you will be filming an event scheduled for a specific time, such as a gig or talk, you will be able to make your viewers aware of that time slot in advance.

However, even if the video will be of something less time-sensitive, like part of a journey around a foreign country, you could still benefit from informing people of when your camera will start rolling – as people are likelier to put more time into watching a live video than an archived version of it.

It is also for this reason that your live broadcast should last at least 10 minutes, by Facebook’s recommendation. A live video around 10 minutes provides the “sweet spot” for many viewers, who could otherwise grow impatient – they could be watching on the morning train, after all!

Consider what you will do after the live feed finishes

It would be a waste for you to leave your videos languishing without attention if, once they are no longer live, they remain well worth watching. Therefore, don’t be afraid to keep promoting them to people who could respond by leaving further comments on those videos.

Another potential strategy is adjusting your live video strategy in response to feedback – and our expertise in social media marketing can help you to do that.

PrevPreviousGoogle set to strip back Google+: what it means for businesses
NextDon’t let these unprofessional touches slip into your social media strategyNext 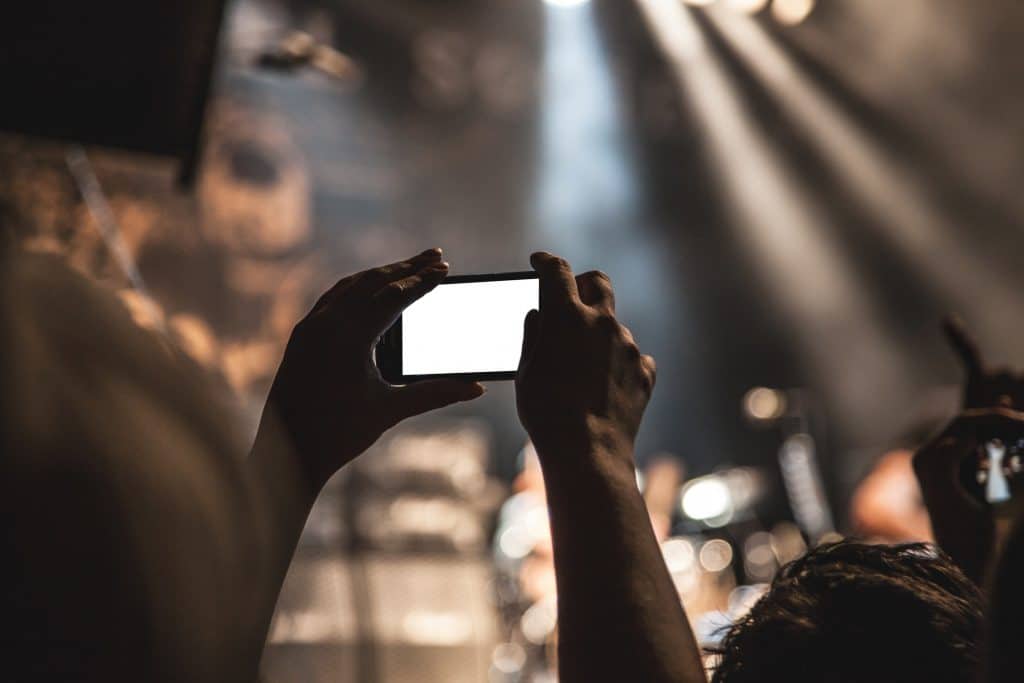 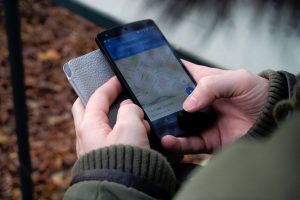 On the Google Maps: how to get your business there if it isn’t already