Are the days of conventional online advertising numbered? That can often seem to be the case, especially as Apple prepares to enact what it has called App Tracking Transparency (ATT). This is where app users are given more control over how their data is handled for ad-targeting purposes.

However, while Facebook has taken issue with ATT, there is emerging evidence that, in the long run, it could surprisingly benefit your marketing efforts – even if you have to somewhat readjust them.

This acronym means “ID for advertisers”, and refers to a code that Apple randomly assigns to a device, allowing developers to use this code to target the device user with specific ads.

How have developers reacted to ATT?

While – at the time of writing – Apple has not yet put ATT into action, many companies who would end up in its crossfire have had their say on the feature. Facebook, which relies heavily on targeted advertising, said in December that ATT would “change the internet as we know it – for the worse”.

However, many marketers have reacted enthusiastically to Apple’s privacy push. In a survey of 500 UK marketing professionals in March and April, 81% said they believed ATT was “very good” or “somewhat good”. Meanwhile, 57% said they had already taken up consent-driven personalisation methods or intended to do so in the next year.

Despite Facebook’s protestations, Apple’s move could be seen as not quite a seismic shift but instead simply another in a long line of recent measures aimed at bolstering internet users’ privacy.

While App Tracking Transparency – as reflected in its name – pertains to app-based advertising, conventional ad targeting is under threat even on the web. Several popular web browsers, including Google Chrome, Mozilla Firefox and Apple’s own Safari, are set to ban the use of third-party cookies.

How we could help you to strengthen your privacy-conscious credentials

We have previously detailed alternatives to standard web-based advertising as your options with cookies start to – ahem – crumble. However, even with apps, you should heed how ATT could help you to increase your transparency and, as a result, build trust with your customers.

Apple executive Craig Federighi pointed out to the Independent last year that Apple had introduced a new tool, SKAdNetwork, enabling companies to monitor when an ad had resulted in a sale of the marketed product. “We created a framework for doing that in a privacy-protecting way,” he said.

We can help you to explore various digital marketing possibilities open to you if you want to reach out to your company’s target audience without curbing the online privacy these people, especially if they are Apple customers, are likely to treasure. Just phone us on 01325 582112. 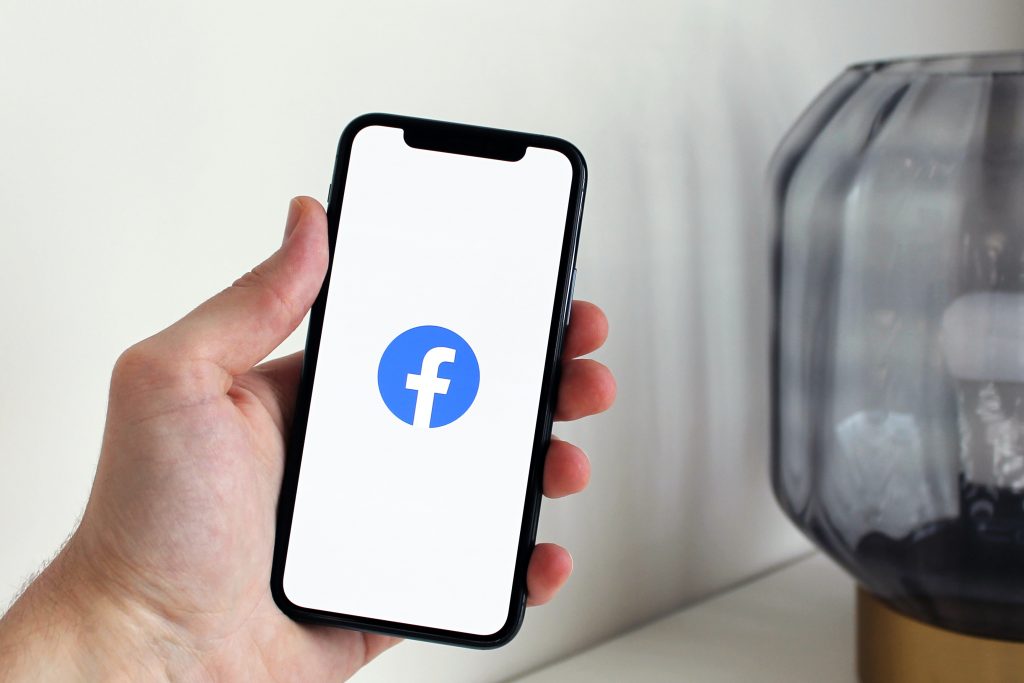 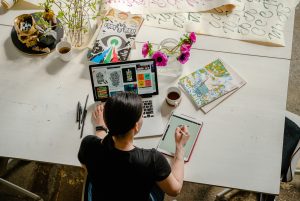