Is a Social Media Reboot on the Way?

In Hollywood the idea of a reboot is a common thing. When a movie or franchise is failing, a nice little reboot helps sort the problem and gets people interested again.
Now the Institute for Rebooting Social Media says they want to do a social media reboot over the next three years.

But, what does a reboot mean for business owners?

The institute is an academic initiative from Harvard Uni, which is funded by a few prominent foundations.

They say social media is no longer fit for purpose. And honestly, if you’ve ever tried building your business social presence, it’s likely you’ve come across someone trying to sabotage you for some twisted reason of their own. And, whether this was in the form of trolls or just the usual hackers, these people seem to lurk in the corners of social media waiting for unsuspecting businesses to try and build a great service or product for the world.

In the early days, social media channels were seen as engines for democracy and truth, but they’ve since become easy vessels for lies, division, bullying and generally doing harm to others.

A recent example of this was the encouragement on social channels to use Lvermectin as a Covid 19 treatment – a drug that’s actually for livestock and very dangerous to humans. In situations like this there’s no real reason to encourage this, other than to do harm.

Not only this, but it’s been reported that social media has contributed to the increased mistrust of institutions and elections.

Rather than fostering a place for truth where everyone has a voice, instead it’s fostering hate and mistrust. And, businesses trying to navigate this are having a hard time reaching the people they need to.

So, What’s the Answer?

However, having said this, there are great benefits to social media, particularly for businesses so it is worth preserving. It allows for increased knowledge, community, and cultural movements, as well as allowing businesses to directly reach their audiences in ways they’ve never been able to before.

The Institute aims to preserve these qualities, while minimising the negative, a move business of all sizes can only welcome.

The issues are something even those who run the social media platforms are very much aware of and have admitted they’re trying to tackle.

Ashley Johnson, from the Institute says:

The problem the Institute has with their social reboot is simply the sheer scale of social media and how they are going to tackle it in the first place.

However, John Carroll, a media analyst and journalist, says of social media:

“In many ways, it’s structured to exploit people’s weaknesses and opportunistic in maximising its own use. The gamification and addictive response of social media is something that’s really hard to disrupt.”

The architects of the project, say they’ve allowed for a collaborative approach that’s built into the whole Institute’s design and will encourage involvement across industry, government, civil society, and academia to build a portfolio of research, projects and programmes to improve social media.

The other side of the argument is that it’s not just social media that needs an overhaul and the tendency for negativity on social channels comes from a broken human psychological and the broader media ecosystem.

This would seem to be partly true, as many social media companies already invest heavily in AI to monitor harassment and online bullying, but whatever they’re doing it’s simply not getting to the heart of the problem.

From a business point of view, social media’s a giant conversation, which is why it’s hard to track negativity. There is reputation management software, but this often comes with a price tag, making it inaccessible to smaller companies.

Then of course, there’s the fact that on social media nothing ever dies, so anything you accidentally say or do online could come back to haunt you – particularly if you’ve said something negative in some way.

So, what can business owners do to navigate this?

Despite the problems, social media isn’t going away and is still a powerful tool for business to utilise, if done in the right way.

And, while we wait for the Institute to implement its social media reboot plan to overhaul social media in its present form, businesses must continue to use what they have in the best way they can, through honesty and openness, because there’s nothing more obvious than insincerity.

The good thing is, building a fantastic online and social presence is still possible, despite the problems with social media, but companies do need to make sure they’re doing everything in their power to be as transparent as possible.

Read about how to get your audience excited on Instagram for ways to do this yourself. 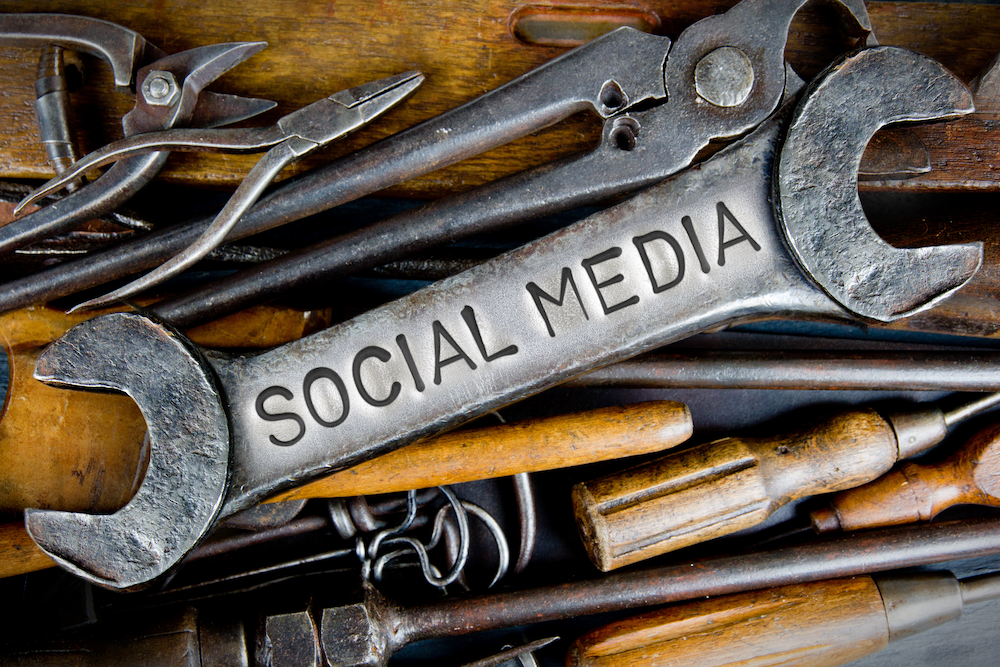 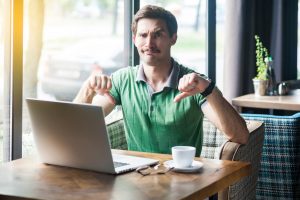 What’s with the internet outages?