For as long as we’ve known it, Twitter has been a primarily textual medium, albeit one that allows users to embellish their tweets with various multimedia touches. Video and music clips have their place on Twitter – as do snippets of your voice, thanks to a recently-unveiled new feature.

This summer, Twitter added the ability to integrate voice messages straight into tweets – and this supposedly subtle change could have great ramifications for how you do customer service.

How the new audio-tweeting functionality works

We say “supposedly subtle” because, technically, the option to include vocal recordings in tweets is far from new. In 2018, Twitter enabled audio-only live streams; however, for users eager to share strictly their voice, this could have seemed more like an awkward workaround than a key feature.

Those same people, then, are likely to be heartened that, now, you can record a vocal snippet in advance before directly tweeting it. Well, we say “now”; when announcing the feature, Twitter said it was “rolling out” initially for iOS, though other platforms were set to follow.

If your Twitter account does have the feature, you will see a new wavelengths icon in the bottom-right corner of the tweet-composing interface. Tapping that icon can lead you to a “Recording” screen featuring a recording progress bar beneath your on-screen Twitter avatar.

Once the recording is ready, just hit “Done” to post it as part of a new tweet. Though each audio clip will last no longer than 140 seconds, you can just keep recording past that limit, as Twitter will automatically create a successive voice tweet to let you string together a thread.

Audio tweeting will let you step up to your customers’ expectations

At least initially, Twitter is – presumably to curb the potential of abusive use – not allowing users to post audio tweets as direct replies to existing tweets. You remain, however, capable of tagging another Twitter user in an audio tweet – and this is where things get especially interesting.

It has long been standard practice for companies to give their customers various means of communicating with them. This practice is, of course, in the name of accessibility; the days of customers having to keep waiting in a queue on a customer-service helpline are, thankfully, fading.

However, what looks especially exciting about audio tweets is that they combine the aural immediacy of phone calls with the convenience of asynchronous communication – in other words, an individual’s ability to send and consume messages at times that especially suit their needs.

Could we start seeing a renaissance in vocally-based customer-service conversations? Indeed, between them, WhatsApp users are already sending over 200 million voice messages daily, while audio is the second most popular file format shared on Facebook Messenger, after photos.

If you are interested in including more and more audio tweets as part of your Twitter-based customer service operations, you could get in touch with our marketing team to see how you could effectively do it once the functionality is definitely available on your company’s Twitter account.

PrevPreviousIs your website truly inclusive? 5 tests its design should pass
Next5 steps to successfully marketing your company’s products on AmazonNext 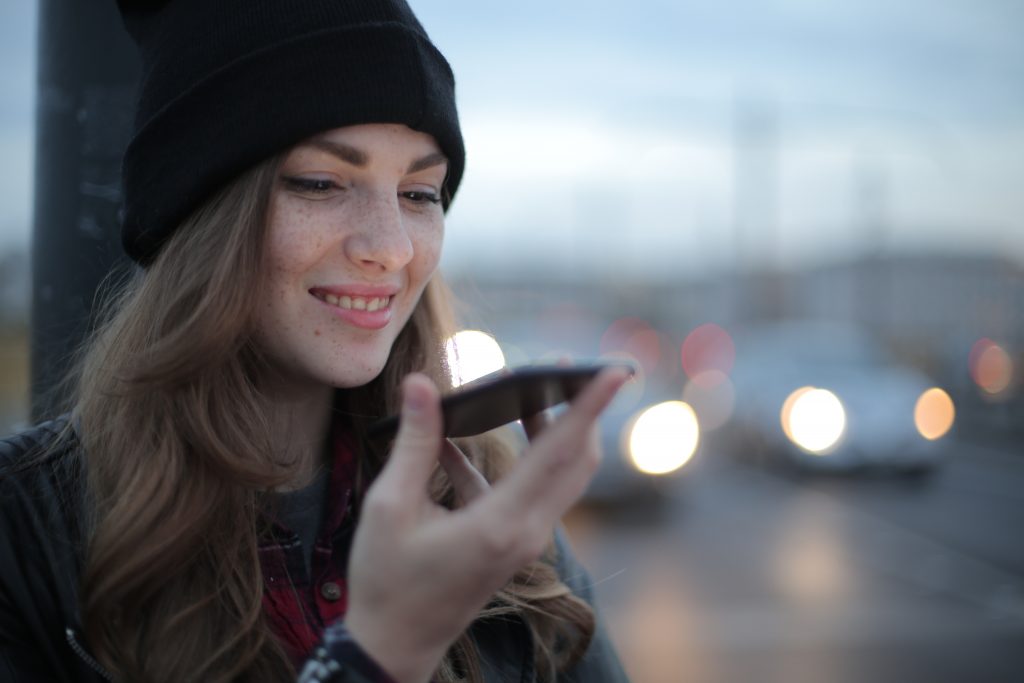 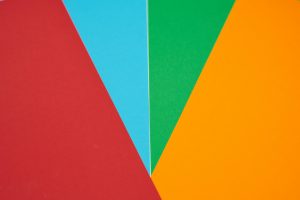 Seeing is believing: 5 reasons why your business needs graphic design