5 simple ways you can tidy up your website’s design

One of the few silver linings of the utterly chaotic year that has been 2020 is that repeated lockdowns have surely freed up time you to sort out those “little things” that, before, you could never quite get round to doing. Those could have included tweaking various aspects of your brand.

All the same, if you have so far held off touching your website’s design out of fear that you could too easily mess up what’s right with it, rest easy – you can polish and refine it in an array of subtle ways.

Strip out superfluous elements from the highest navigation panel

While, in the old days, website owners often chose to stuff their site’s highest navigation bar with links and buttons, that tactic is often unnecessary these days – as, on the smaller screens that have become commonplace since the desktop age, users are naturally inclined to scroll anyway.

Consequently, you should try to limit your site’s uppermost navigation panel to no more than seven elements – links and buttons included.

Put the most important messages in your headings and bullet points

Another relic of the desktop era is depositing large, unbroken blocks of text on a webpage, giving it something of the look of a broadsheet newspaper. However, this kind of layout doesn’t make it easy to scan webpages – and about 79% of web users do, Nielsen research suggests. That’s why you should place your most crucial messaging in your site’s headings, subheadings and bullet points, allowing visitors to quickly discern whether your company or site will meet their needs.

Free up as much white space as practically possible

If you’ve spent much of your lockdown time tidying up around your house, you could approach tidying up your website in a similar way – in other words, by exploring how certain items could be neatly tucked out of sight rather than simply left strewn across the space.

With your web design, you could do this by adding accordions – tools which let the user expand or collapse some of the content as they prefer.

See where you can move, rather than remove, content

Contrary to popular belief, the key to effectively decluttering your website isn’t necessarily axing lots of content. After all, much of that content could be of genuine use – the real problem could be that this initially redundant-looking material is simply in the wrong place on your website.

Look closely at certain details on your site to weigh up whether or not they would better serve that site in, say, its blog or resources section.

Arrange your site’s content primarily for your visitors, not Google

It’s easy to inadvertently build up a tangled mass of content on some pages in a bid to push Google’s buttons. However, you have to remember that Google ultimately assesses sites on the strength of their usability – so, what’s good for your site’s visitors will please Google, too. Our expert web designers can help you to enhance a site in a way that makes it easier to find through Google.

PrevPreviousBacklink to the future: how your blog posts can foster links from other websites
NextChanges you could make to your digital marketing as 2021 beckonsNext 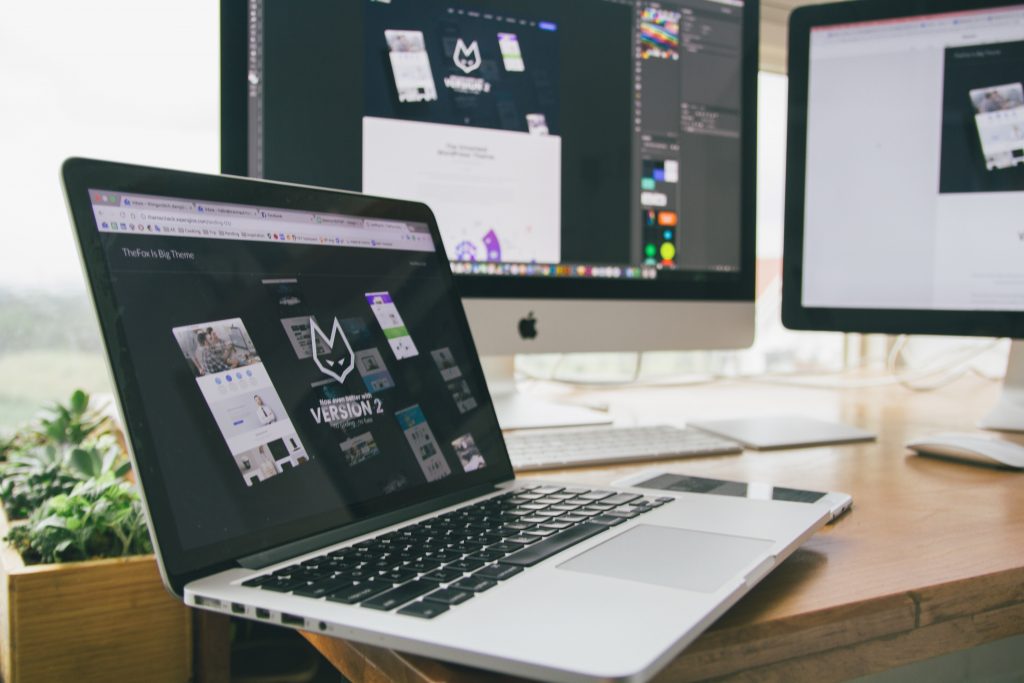 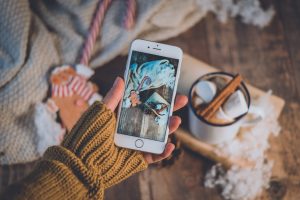