Website design, web development and climate change aren’t often discussed in the same sentence, but there’s a new wave of developers who are doing just that.

It all started with…

It started with Dutch programmer, Danny Van Kooten. He decided to reduce his carbon output by not eating meat or flying any longer. But, after doing this he realised he could take his climate impact much further.

As the developer of a popular WordPress plugin, which allows visitors to your site to sign up to Mailchimp through embedded forms, he decided to try and reduce his digital footprint.

The plugin not only allows visitors to sign up but makes the site larger by adding a few thousand lines of code. The way it works is once someone visits a page; the server then sends part of his code to the browser. And, it’s this data sending that uses energy. So, by this logic, sending less code means using less energy.

So, Danny decided to put his web development skills to the test and put his code on a diet. He refactored his plugin to make it much more efficient. Now it sends 20KB less data, which means that over time sites are using a little less energy each day.

But, when you think about the scale of climate issues 20KB doesn’t seem like much of a reduction. However, there’s two million websites using Danny’s plugin. So by trimming his code to use 20KB less, it adds up to a Co2 reduction of 59,000 kilograms overall.

This is a significant reduction and is the equivalent saving of a flight from New York to Amsterdam and back 85 times.

And with just a couple of hours coding work Danny has significantly added to the reduction of the global Co2 output.

Following this success, others in web development are now looking at doing the same. It has coined the term ‘sustainable software design’. Technologists are now measuring the energy budget of our information ecosystem and they’re discovering there’s a vast amount that could benefit from similar diets to Danny’s software.

And, because so much of modern-day life is filled with software, there’s scope for so much more, maybe even making the software better while they do it.

Developers are discovering that by recoding things to use less energy they’re able to make nicer software that doesn’t suffer from lagging and slow load speeds, which ultimately makes sites more efficient.

An example of this is since the GDPR regulations, USA Today were forced to remove some of their tracking code for European Union visitors and this ended with them shedding 90% of their data size, which meant their homepage loaded 15 times faster.

What this means for us business owners using all this developer software to build and run our sites, social media and email, etc, is that we’ll ultimately be getting better tools to work with.

And this improved situation is good for everyone as we can then be sure we’re doing our bit to reduce energy, while keeping our businesses running. It’s the internet equivalent of swapping your gas guzzling monster truck for a more modern eco-friendly version.

As a business ourselves, we’re all in favour of software developers tweaking and fixing their code so they use less energy as this then allows us to build you more sustainable websites.

PrevPreviousFacebook’s New Features for Businesses
NextMake the right call: how to perfect your ‘call to action’Next 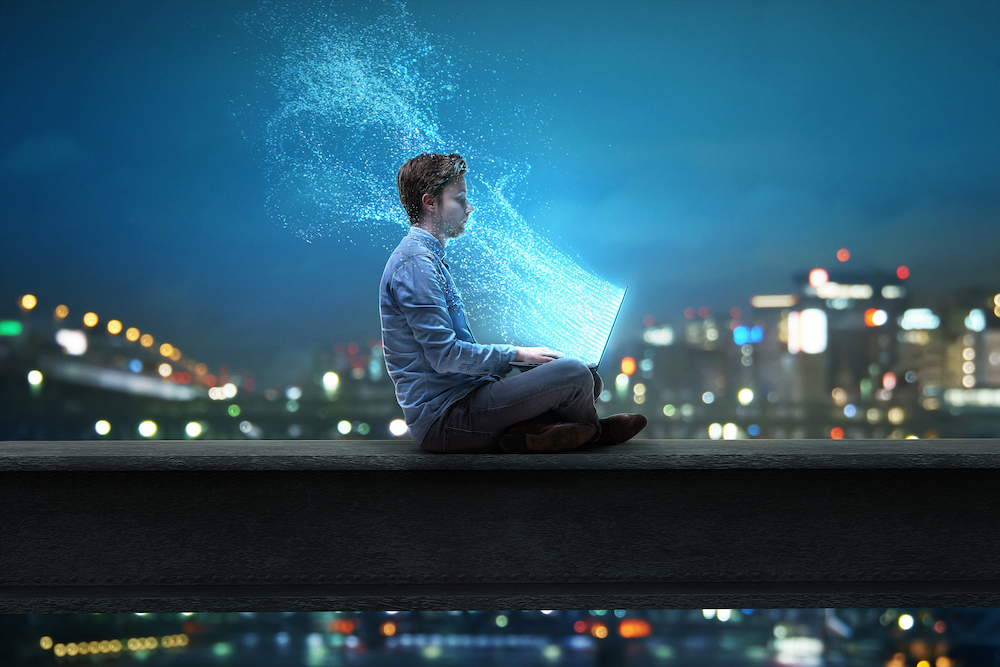 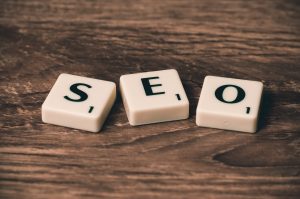