Return of the Mac: how the next MacBook Pro models could ease copywriting

For many people, the MacBook Pro is deemed the ultimate on-the-go productivity machine, with Apple’s smooth and reliable macOS operating system and the notebooks’ sumptuously sleek enclosures making for a nigh-on unbeatable combination.

Workers reliant on the Mac also never have to wait too long for the MacBook Pro line to be refreshed. It’s especially encouraging, then, that – judging from recent reports – the rumoured 2021 models on the horizon could be a game-changer of sorts for your brand’s content-writing efforts.

Apple could raise the bar… by removing the Touch Bar

Ming-Chi Kuo, an analyst at the Asian-Pacific financial services group TF International Securities and one of the most reliable sources of news about future Apple products, has revealed his predictions about upcoming MacBook Pro models in a note sent to investors and seen by MacRumors.

According to Kuo, new 14- and 16-inch models of the MacBook Pro will see its biggest design changes since 2016, when the divisive Touch Bar was first added. That OLED touchscreen strip will soon be replaced by physical function keys as featured on pre-2016 models, says Kuo.

9to5Mac writer Benjamin Mayo observes: “Many Mac users simply want physical keys they can feel with their fingers without looking down at a touchscreen”. Many copywriters could consider the Touch Bar a somewhat redundant feature for reasons like this.

The return of MagSafe could keep your Mac safe

Bloomberg’s Mark Gurman corroborates another Kuo claim about the new Pros: that they will restore the MagSafe charging connector previously omitted from in-production MacBooks since 2019. However, Gurman adds that MagSafe’s return will accelerate charging on the new Pros.

MagSafe was a magnetic power adapter where any accidental yanking of its cord would just detach it from the laptop rather than take the machine with it. This would be a particular boon now for copywriters currently working from home, a potentially bustling environment where the likes of kids and cats could otherwise too easily, on occasion, send the precious computer crashing to the floor.

The speedier charging enabled by the next-generation MagSafe technology, however, could also be of significant use for freelance copywriters once they can return to coffee shops, where power outlets might not always be practically convenient to use extensively.

Much faster processors could be on the way

Last year, Apple started transitioning Macs from Intel chips to the iPhone maker’s own silicon. One of the first beneficiaries of this shift was the base-model, 13-inch MacBook Pro, which arrived in November with Apple’s M1 processor built in.

With this model’s zippiness found to “obliterate” that of its Intel-based predecessor, we can anticipate such speed enhancements carrying over to 2021’s 14- and 16-inch models, both of which will reportedly use Apple Silicon, as the Cupertino firm’s in-house chipset technology is branded.

However, while the new MacBook Pros look likely to be released in mid-2021 at the earliest, you can offload your company’s web copywriting responsibilities to us now – and take advantage of our well-honed expertise in crafting the right phrases to tight deadlines. 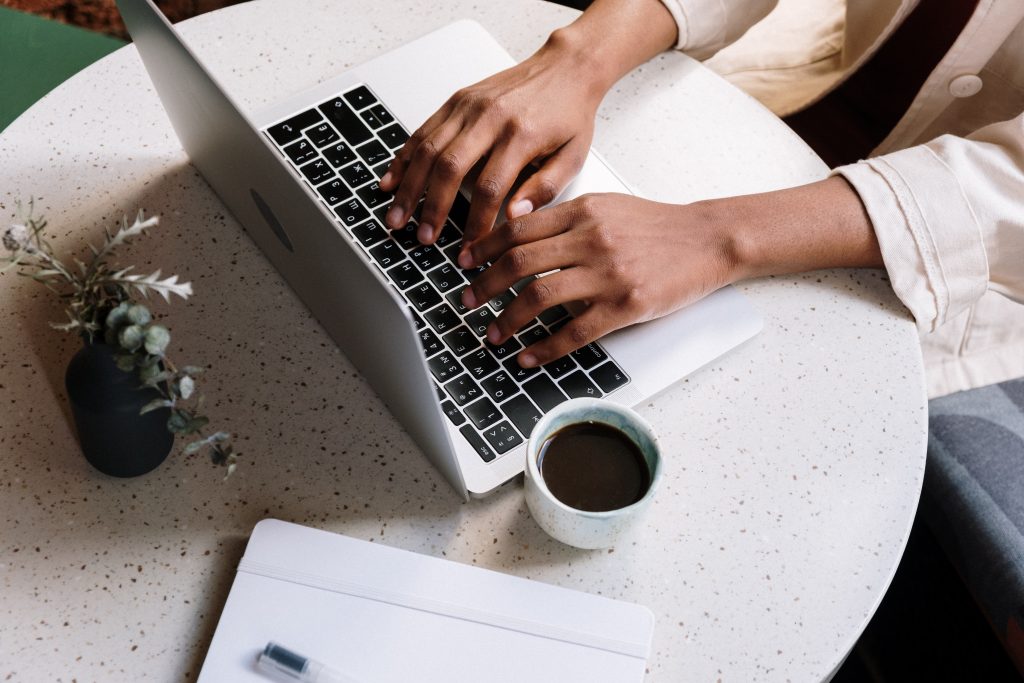 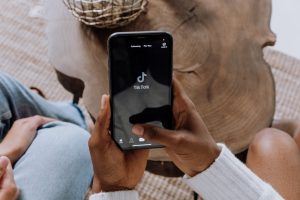