What’s with the internet outages?

The latest in internet outages was Facebook, Instagram and What’s App all being offline for six hours.

Obviously with all three being owned by Facebook, this meant all were down at the same time, which quickly became a problem for large parts of the business population.

Once everything was working again, Mark Zuckerberg posted a quick apology for the disruption. Comments ranging from those who enjoyed the break right through to those saying their businesses had been affected were left.

Facebook blamed a routine maintenance job for the disruption. Their engineers had issued a command that disconnected Facebook data centres from the rest of the internet.

But, what this outage has made clear is that we’re even more reliant on platforms like Facebook and Instagram as an integral part of our business communication, trading and marketing.

However, experts are saying they’re expecting more of these disruptions to large platforms like Facebook in the future. This is due to an increase in a small number of companies providing the largest amount of content. Plus, when you combine this with sign-in services an outage like this can become a huge problem for business.

And, it’s not just Facebook that’s been affected. Since the end of 2020 there’s been outages for Google services, Amazon, Reddit, twitch, Github, Shopify, Spotify, several news sites, Airbnb, Expedia and others.

One of the issues is the internet is made up of complex systems built when the internet first began. Scientists said the protocols the internet uses are ones that were drafted when we connected mainframe computers from dumb terminals. This means any glitch can bring the whole thing down.

On the bright side, Professor Buchannan, an internet scientist, has said there’s things that can be done to make the internet more resilient. This is good news for all of us wanting to use Facebook, Google and Amazon as part of our business.

However, it’s worth noting that business owners shouldn’t rely on places like Facebook for their entire marketing or advertising strategy. Instead, it’s better to focus on using different platforms to help spread the limitations when things like this happen.

See the rest of our information articles.

PrevPrevious5 reasons why your brand could find a whole new audience on TikTok
NextWhat should you write next for your blog? Here are a few ideasNext 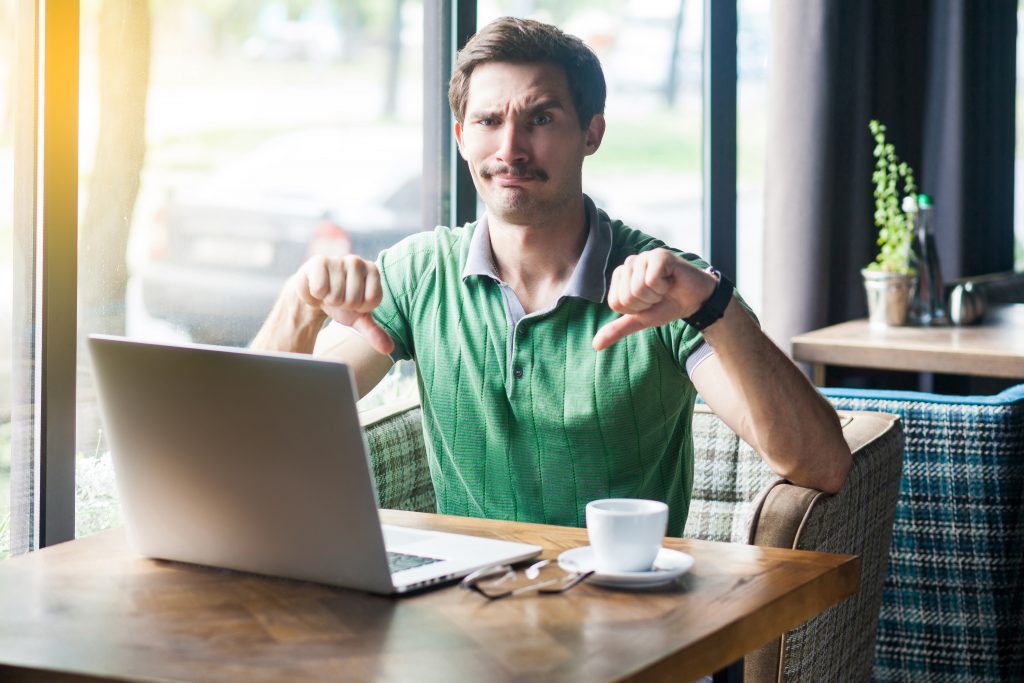 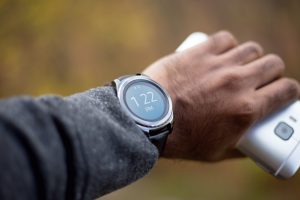